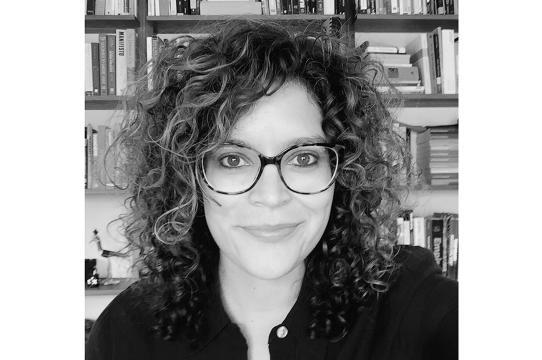 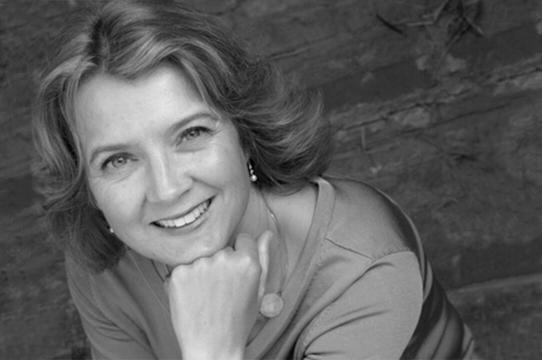 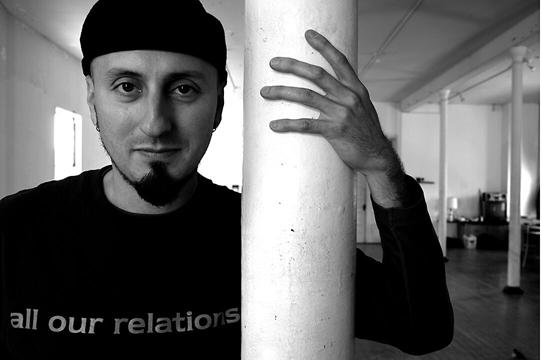 Shannon Scrofano is a Los Angeles-based designer whose work ranges from interdisciplinary performance and exhibition to curation and dialogue projects. She collaborates with communities, organizations, and other artists to explore location-based design process, practice, and conditions. With wide-ranging support from foundations such as the National Endowment for the Arts and the Mellon Foundation, her work has been seen in venues including the Berlinale, the National Cultural Center in Kampala, the Getty Villa, REDCAT, El Teatro Público in Havana, the Prague Quadrennial, and the Skirball Cultural Center, as well as in city halls, desert expanses, under bridges, and even on an elk ranch.  She serves as the Director of Design for the Center for Performance and Civic Practice, developing field-building tools and strategies for artists and designers to collaborate within communities and organizations to build civic health and as Co-Artistic Director of Nuestro Lugar: North Shore, the first major resident-designed, culture driven, community development project in a rural community.

John Jota Leaños is a social art practitioner and Assistant Professor of Social Documentation at the University of California, Santa Cruz, where he teaches courses on the politics of culture, new media, and social documentation. His practice includes a range of film, animation, public art, installation, and new media. Leaños’ animated films have been show internationally at festivals and museums including the Sundance 2010 Film Festival, the Mill Valley Film Festival ’07, Cannes Short Corner ’07, France, WILDsound  Film Festival ‘08, Toronto, San Francisco International Festival of Animation, Arizona International Film Festival ’07, the KOS Convention ’07, and the Museum of Contemporary Art, San Diego, to mention a few. Leaños’ installation work has been widely exhibited at such places as the Whitney Museum of American Arts’ 2002 Whitney Biennial, Art in General in New York City, the Oakland Museum, Olimpio Cultural Center, Merdida, Mexico, the San Francisco Art Commission Gallery, and the Massachusetts Institute of Technology, to mention a few.

Jessica Balboni has served as the Director of Education for the Los Angeles Philharmonic and the 92 Street Y, along with a leadership role at the League of American Orchestra. As Director of the LA Phil, she directed all education programs at the Walt Disney Concert Hall and the Hollywood Bowl and played a crucial role in the creation of the Youth Orchestra LA, an initiative that evolved into the signature education work of Gustavo Dudamel, the LA Phil’s music director. In her current role as Director of New York City’s Lenox Hill Neighborhood House, one of her chief passions is advancing social change through the arts. Most recently, she threw her support behind the project of two young filmmakers who had a project no other senior center would consider. The project--a remake of Woody Allen’s Annie Hall--starred center members in lead roles. The film caught fire and received extensive coverage in The New York Times and international media.