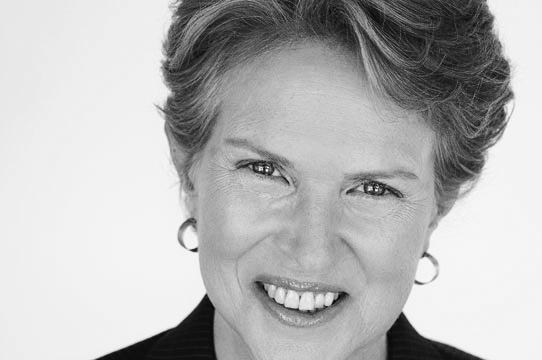 For the first lecture in the 2018 Arts Dean's Lecture Series on Creative Entrepreneurship, Distinguished Professor and UC Santa Cruz Arts Dean Susan Solt delivers a lively talk on The Da Vinci Mindset. Susan was previously a producer of such major feature films as Presumed Innocent (starring Harrison Ford) and Doc Hollywood (starring Michael J. Fox) for Warner Bros. Susan’s film career began with Sophie’s Choice (starring Meryl Streep) and included eight years in New York as Academy Award-winning director Alan J. Pakula's producer. Susan then founded her own start-up venture as president of Dryads Entertainment, a Los Angeles-based production company with a distribution deal with 20th Century Fox. This was followed by a stint as senior vice-president of production for Miramax Films. She then taught at CalArts where for nearly a decade she served as dean of the School of Theater and founding producer/artistic director of the Center for New Theater. She earned her MFA in theater administration from Yale School of Drama, her MA in African-American Studies, and soon a PhD in history from UCLA. As a scholar, Susan writes on Shakespeare’s Othello and the construction of race.