Principles for Creative Work and Life 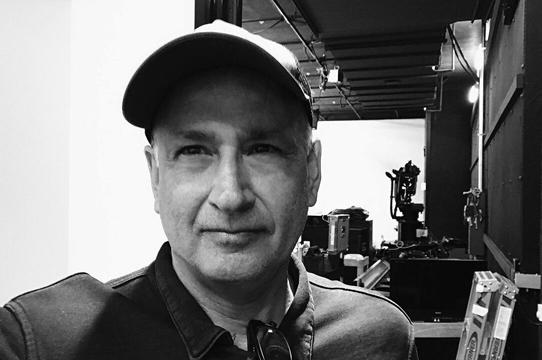 Rick Vargas is a Creative Director at Apple who works at the intersection of technology and the liberal arts. One of his earliest projects was to give marketing muscle to what was then code-named Jupiter—a product that went on to become the iPod. Rick and his team were also instrumental in developing the signature look and feel of one of Apple’s first retail stores through the creative use of wide graphic panels, posters, screen content, and signage. In addition to playing major roles in the marketing campaigns for such products as the iTunes Store, iMac, iPod Shuffle, and iPad, he has developed motion graphics for the retail store, short documentary films for the web, launch films for keynote presentations, and broadcast commercials. Rick has been with Apple for over 17 years and has helped Apple become one of the largest and most admired companies in the world. Prior to his tenure at Apple, Rick worked as a Senior Art Director at Hal Riney and Partners in San Francisco.