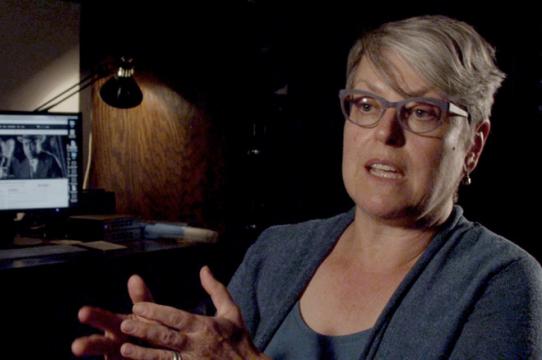 The 6-disc collection celebrates the ground-breaking early female directors of American cinema who helped shape the language of film.

Presented in association with the Library of Congress and drawing from the collections of other world-renowned film archives, Pioneers: First Women Filmmakers is the largest commercially-released video collection of films by women directors, focusing on American films made between 1911 and 1929—an essential chapter of film history.

"Women played an extraordinary role in early filmmaking, but this history has been largely forgotten," said Stamp, author of the award-winning book, Lois Weber in Early Hollywood, published in 2015 by University of California Press.

"I'm so thrilled that these films have been restored and re-scored so that contemporary audiences will have a chance to see what female filmmakers were up to 100 years ago."

The box set features 2K and 4K restorations of more than 50 films--including features, shorts and fragments—and illustrates the gradual change in how women directors were perceived and treated by the Hollywood film industry.

It also includes an 80-page booklet with essays and photographs, plus eight short documentaries featuring interviews with historians and archivists, and audio commentaries for select films. 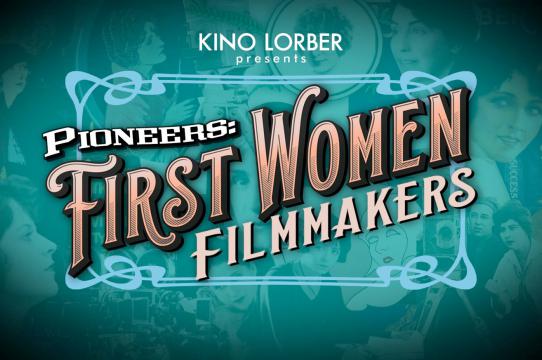 “The names Alice Guy-Blaché, Lois Weber, Dorothy Davenport Reid, and other significant directors deserve to have their names celebrated next to DeMille's, and Griffith's as the early pioneers of Hollywood," noted Douglas.

"Just as these woman told powerful stories to raise awareness and educate, we must do the same. I am honored to be a part of Pioneers: First Women Filmmakers, so that these films, and filmmakers, can be put in the pantheon of cinema where they belong."

Pioneers: First Women Filmmakers was just released in late November to much critical acclaim. The New York Times called it “a thrilling look at the variety of films made by women, most before they won the right to vote.”

And the Village Voice noted that the collection “provides a rare opportunity to see some of the greatest films helmed by early Hollywood’s intrepid women…filling in the blanks of the past and reclaiming the medium’s forgotten stories.”

UC Santa Cruz professor Shelley Stamp is a leading expert on women and early film culture, interested in tracing the contributions women made to early Hollywood as filmmakers, moviegoers, performers, critics and theorists.

She is also the author of Movie-Struck Girls: Women and Motion Picture Culture after the Nickelodeon; co-editor of American Cinema’s Transitional Era: Audiences, Institutions, Practices; and founding editor of Feminist Media Histories: An International Journal.