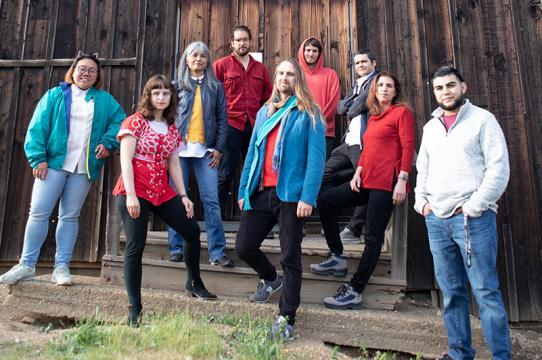 UC Santa Cruz will present the premiere of thesis films by nine graduating M.F.A. students in the field of social documentation this year—in a special online presentation from June 15 to August 31. 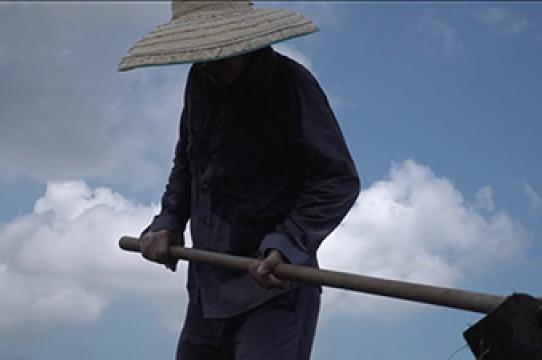 The documentaries that will be screened are the culmination of an intense two years of immersion in the art of documentary media and craft, scholarly research and analysis, nonfiction storytelling, and the politics of representation. 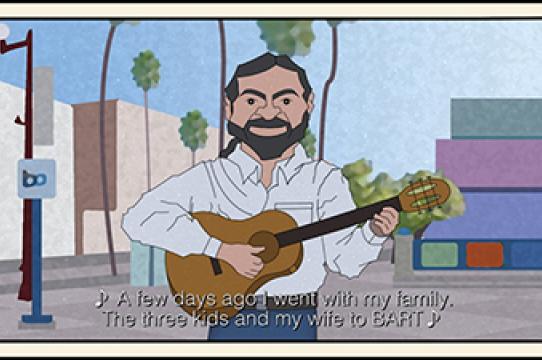 One of the most innovative and progressive programs in the Arts Division, the Film and Digital Media Department’s masters program in Social Documentation (SocDoc) is designed for future documentarians committed to social change and to documenting communities, cultures, issues, and individuals. 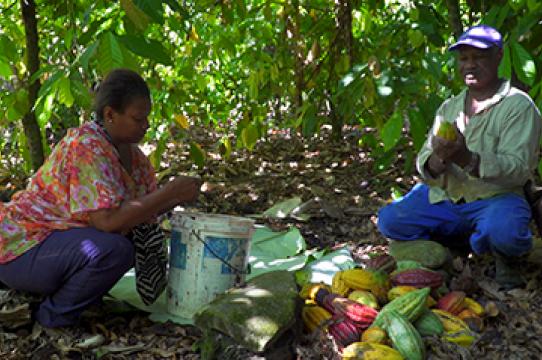 Founded in 2005, SocDoc has a vision of documentation that sets it apart from more traditional approaches to the genre. The program is designed to prepare students for careers in independent media, documentary filmmaking, human rights work, and contributions to a wide range of other creative fields. 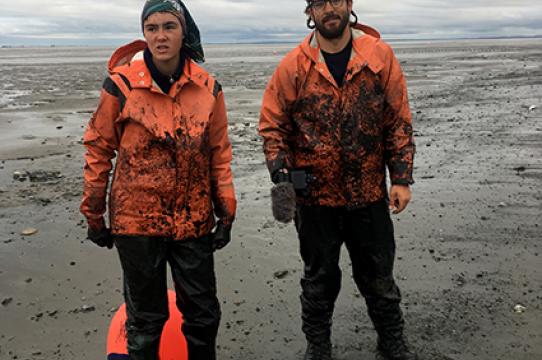 Students are encouraged to “go beyond the story,” and take a deep dive into their subject matter in the pursuit of the underlying causes of social injustice, with a personal commitment to telling the stories that are often ignored and unheard. 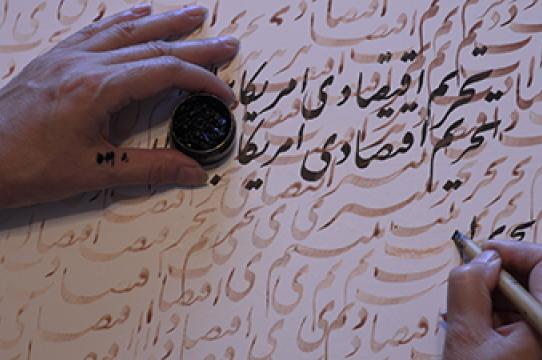 This year marks the 14th anniversary of the annual thesis film screenings from the masters program in Social Documentation.

And as film and digital media graduate program coordinator Rachel Grad notes: “This online screening presents an incredible access opportunity for anyone interested in knowing the issues and topics on the minds of the newest up-and-coming documentary filmmakers of our time.” 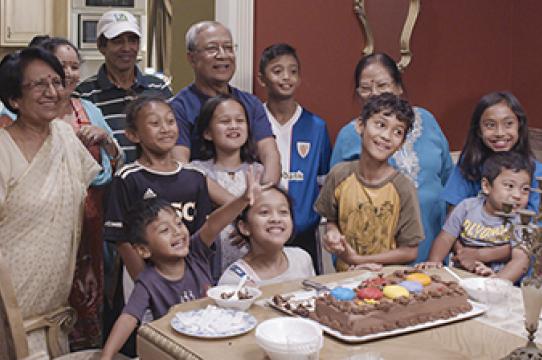 Kyle Baker
The Eighth Province
In Bakersfield, California, Basque immigrants dedicate themselves to sustaining their language, music, and labor traditions. Generational ties are tested as musical traditions dwindle, labor conditions transform, and a community strives to maintain a sense of cultural identity in the modern day.

Andrés Camacho
Open Line
2019 was another banner year for commercial salmon fishermen in Alaska's Bristol Bay. But the abundance of fish is deceptive. While families submit to the tides—hauling their nets by hand, day or night—to harvest the greatest migration of wild salmon in the world, the local radio station’s daily call-in program reveals an impassioned debate over a proposed open-pit copper mine that threatens the future of the fishery.

Carlos Campos
Campos de Sueños-Fields of Dreams
Campos de Sueños is a short documentary centered around the dreams of community members in Watsonville, Ca, who utilize soccer and recreation as the inspiration of who they are or who they will become.

Melanie Dang Ho
sống ở đây - | to live here
Exploring the intimacy of the mundane, sống ở đây focuses on the lives of Vietnamese shrimpers and elderly farmers in New Orleans, understanding the reverberations of the past, present in day-to-day labor.

Jeanne Rachel Lieberman
Desiertos Verdes
Desiertos Verdes paints a portrait of an Afro-Colombian community’s struggle to maintain their agency, autonomy and territory in the face of widespread dispossession at the hands of ever-expanding sugar production.

Mahshid Modares
Sanctions on the Sky
Sanctions on the Sky explores the unbearable living conditions created for Iranian families under U.S. sanctions, specifically for those who have lost a loved one in airplane crashes during the past 40 years. The film investigates the context created by the sanctions in terms of Iran's aviation industry through the story of a woman whose husband died in an airplane crash. Her story is followed by the work of an Iranian/American journalism professor and several short interviews with Iranians who share their concerns with the viewers.

Brian Myers
Far From Kawthoolei
The U.S. has welcomed over 160,000 refugees from Burma (Myanmar). Amongst them are the Karen, an indigenous people whose homeland of Kawthoolei is in the eastern highlands of the post-colonial state of Burma. When the military junta came to power, the Karen were forced from their villages to refugee camps across the border in Thailand. A new generation is born in America that hasn’t experienced the trauma of war crimes or the affinity that has bonded a people to fight for self-determination. Far From Kawthoolei reveals how identities may adapt and persevere when uprooted from geography, history, and politics.

Deepika Shrestha Ross
Momo America
Momo America is a documentary short film that seeks to expand the Asian American narrative by providing an insider’s view into the largely invisible Nepali American immigrant experience. The narrator’s personal story, built of memories, family photographs, and home video, provides the framework through which are woven present-day vignettes of a growing and increasingly diverse Nepali American population, finding community and passing on cultural knowledge--all around the kitchen table, while exchanging stories and preparing one of their favorite foods, momos.

Boris Yaikin C.
The Songwriter’s Mission
After more than 45 years working in San Francisco's Mission neighborhood, Francisco Herrera continues to lead the social struggles of immigrants and Latino workers with his music and community organizing. Recognized within the local community as a "Latino Folk Hero," Francisco represents the mestizo spirit of his community--the racial or ethnic mixed ancestry that combines American Indian and European descent, and the current struggles and contradictions inflicted on the neighborhood by gentrification. The Songwriter’s Mission uses verité shooting and animation inspired by Latino street art and American superhero pop culture to depict these colorful battles as we accompany Francisco in his daily activities as an organizer and explore the intimacy of his home.

UCSC’s 2020 Social Documentation online film screening can be found at https://film.ucsc.edu/socdoc/screening. It will be available for public access until August 31, 2020.