Ibsen as Playwright: Between Dramaturgy and Ethics 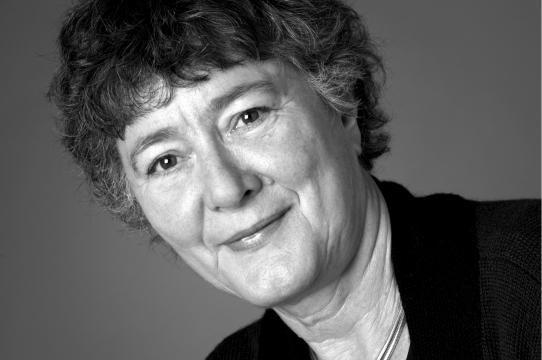 Dr. Ystad is visiting UC Santa Cruz as part of The Gynt Project and the associated conference “Peer Gynt in a Digital Age.” Her visit is sponsored by UCSC's Cowell College and the Gary D. Licker Memorial Chair.

The lecture: From the start of his writing career, Ibsen focuses on the human personality as his main theme, but his subsequent attempts to represent love, passion, quest, human morality and ethics as central motives in his work result in dramaturgical problems. This difficulty characterizes Ibsen’s plays from 1850–58 and is not overcome until he suffers a combined personal and poetic crisis around 1860. After the crisis, he stands out as a mature playwright, creating masterpieces like The Pretenders (1864),  Brand (1866)  and Peer Gynt (1867).  The lecture will also examine Ibsen’s great epic poem ”Terje Vigen” (1862) and give short comments on some of his later prose plays.

Dr. Åse Vigdis Ystad is a fixture of Norwegian arts and letters, and is one of the world’s leading experts on the playwright Henrik Ibsen. Her lifelong service to Norwegian literature and culture earned her Knighthood in the Order of St Olaf by the King of Norway in 2012. After receiving her PhD in Philospohy at the University of Oslo, she has been a Professor of Scandinavian literature there since 1973. She is an member of the Norwegian Academy of Science and Letters; the Royal Society of Sciences in Uppsala; the Royal Swedish Academy of Letters, History and Antiquities; the Norwegian Academy of Language and Literature; the Society of Norwegian Language and Literature; and the Society of Danish Language and Literature. Ystad has presented lectures in Denmark, Sweden, Germany, the Czech Republic, Italy, England, Scotland, China, South Korea, and the United States.

This lecture is free and open to the public.

Visit the Gynt Conference website for detailed information on conference and speakers.