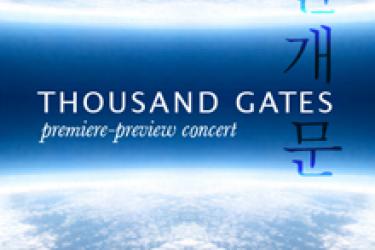 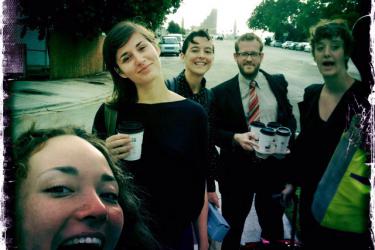 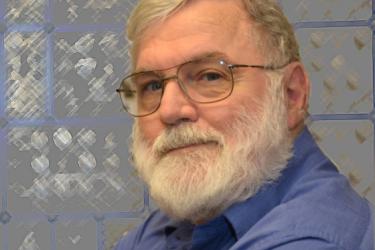 A mix of recorded and live electronic music, celebrating the career of the esteemed Santa Cruz composer, technologist, and multi-media artist. 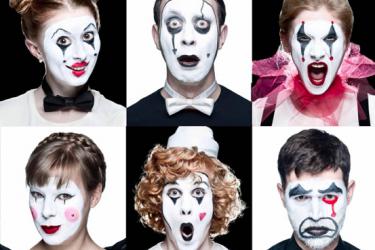 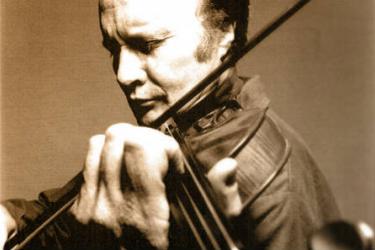 Volinist/composer presents a program of solo improvisations and exploratory compositions.

Malcolm Goldstein, as composer/violinist, has been active in the presentation of [more] 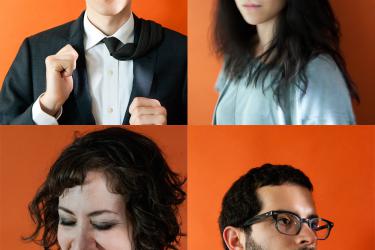 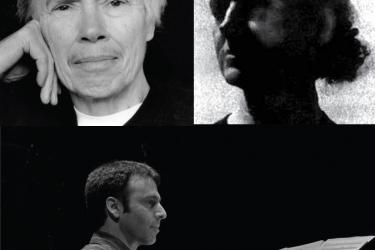