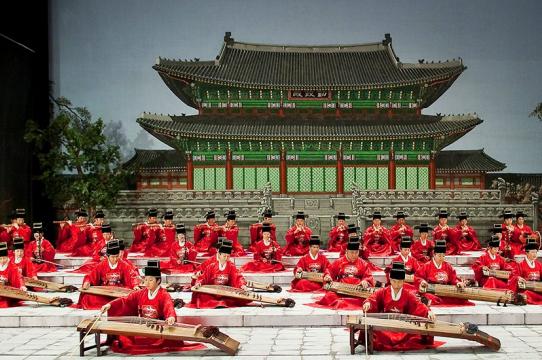 A dazzling array of traditional and contemporary Korean music will be performed at the 2017 Pacific Rim Music Festival, October 25-29, at the Music Center Recital Hall on the UC Santa Cruz campus. 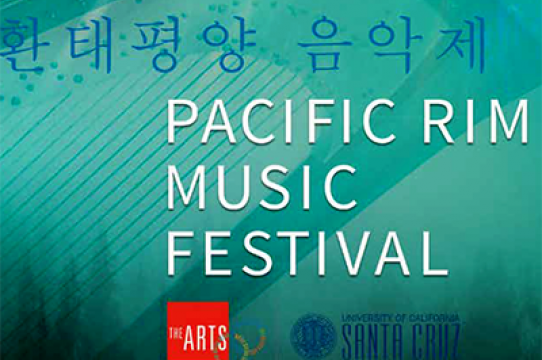 This year’s festival features a special collaboration between the UC Santa Cruz Music Department and the Creative Traditional Orchestra of the National Gugak Center of Korea (NGC). The word “gugak” translates as “national music,” and the NGC orchestra is responsible for preserving ancient musical traditions, as well as developing contemporary works for performance.

“The idea was conceived in 2014 when I resided in Korea as a Fulbright scholar,” noted Hi Kyung Kim, UC Santa Cruz professor of music and artistic director of the festival. “I shared the vision of a collaborative orchestra project with Director General KIM Hae-suk of the National Gugak Center: a world premiere program by several American composers written for the Korean Traditional Orchestra.”

“This historical presentation at the Pacific Rim Music Festival will be the first time the National Gugak Center presents such a premiere program outside of Korea,” Kim noted. 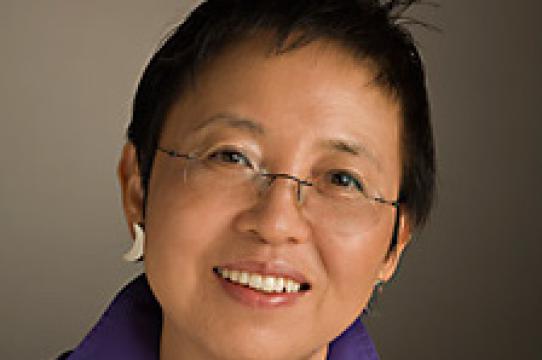 The theme of the 2017 festival is From the Root to the Living Tradition. It opens on Wednesday, October 25, with "From the Root," a performance featuring traditional court music, folk music and dance performed by the Creative Traditional Orchestra of the Korea National Gugak Center. 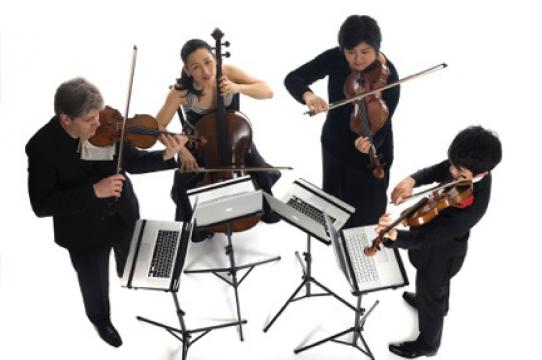 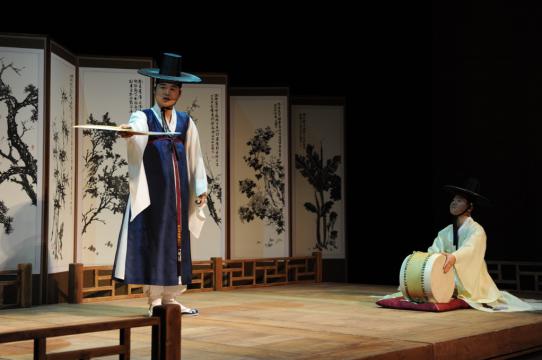 Founded in 1996, the Pacific Rim Music Festival at UC Santa Cruz was designed to bridge the gap between different cultures and traditions, and to develop new musical traditions for contemporary global culture. Over the past 21 years, the festival has promoted numerous international collaborative projects and presented 120 world premiere compositions. 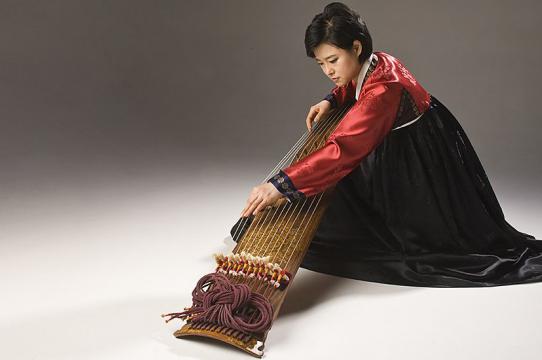 “The Pacific Rim Music Festival represents a historically unprecedented collaboration between Korean and Western large-scale orchestras and ensembles and Western and international composers, with compositions performed using traditional Korean and Western instruments,” noted UC Santa Cruz arts dean Susan Solt. “This festival is an opportunity to embrace traditions outside of our own, and to take in the richness that the sharing of ideas and art in its many forms brings to all of our lives.” 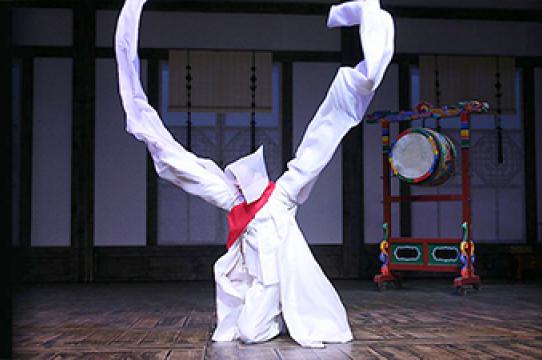 “The festival is also a reflection of the exceptional creativity that is a hallmark of the UC Santa Cruz Music Department and our commitment to bringing world music in its rich diversity to our students, to UC Santa Cruz, and to our community,” Solt added.

The 2017 Pacific Rim Music Festival takes place October 25-29, at the Music Center Recital Hall on the UC Santa Cruz campus. All concerts begin at 7:30 p.m., with the exception of the Sunday, Oct. 29 concert which begins at 3 p.m. All concerts are free and open to the public. (Note: UC  Berkeley’s Cal Performances will also host two concerts from the Pacific Rim Festival on Oct. 28 at Zellerbach Hall). For more information and a complete schedule, visit the festival web site.