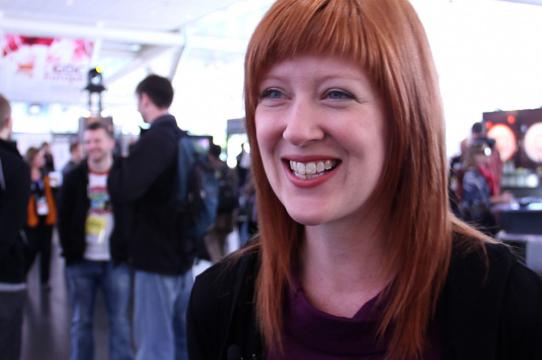 With popular games such as Doom and Call of Duty: Black Ops III grabbing headlines, it doesn’t seem as if video games could have a deeper purpose or be socially relevant.

Much like the “indie film” phenomenon that started in the 1970s as equipment became cheaper, there has been a recent “democratization” of the game-designing process, allowing for more freedom of expression, Swink said. 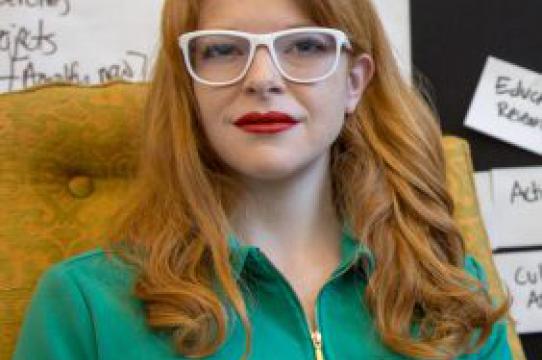 Games can reach beyond borders of gender, class, and race—and change the way we interact overall, says Robin Hunicke, associate professor and director of the new BA in art, games, and playable media. “Games have the ability to tell new stories, in new ways. We have a responsibility to use the medium to promote critical thought, empathy, and participation in society. More importantly, we have to involve new voices—expanding how we include different perspectives and creators within this medium and our industry at large.”

Who are these new voices? Consider Akira Thompson, who holds a master’s in games and playable media from UC Santa Cruz and has developed recent games that explore racism and greed in America.

Or, look to three UC Santa Cruz student game designers who recently won $10,000 in AARP’s inaugural Social Connection game jam, a competition focused on creating games that connect people via digital, interactive experiences. Their game, Letters of Mystery, encourages intergenerational cooperation as a means of creating relationships that last and grow over time.

“Games are not merely a commercial product,” Swink points out. “They have authorship, like films, and are led by a creative vision.”

UC Santa Cruz’s newly formed Diversity In Games group was recently selected to present its work as part of an upcoming event at the White House. “Clearly,” says Hunicke, “whether they’re for education, entertainment, technological innovation, or artistic expression—games have come a long way … and the sky’s the limit!”