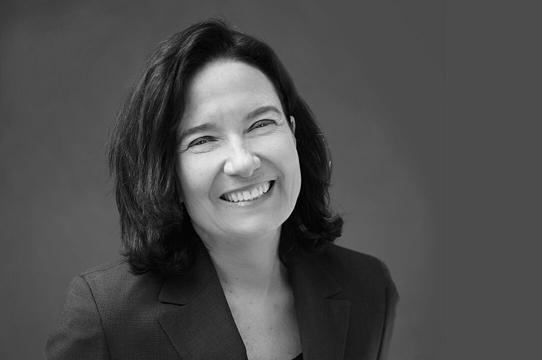 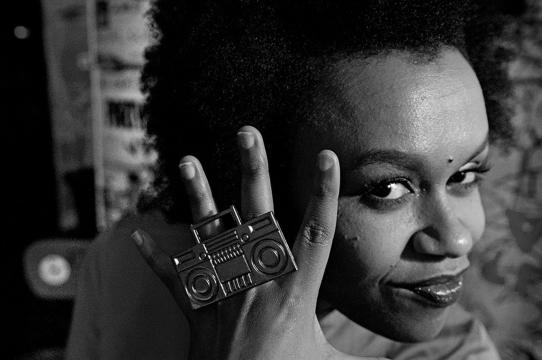 Sally Jo Fifer is President and CEO of Independent Television Service (ITVS), the leading provider of independently produced programs for PBS. Since 1991, ITVS has funded and presented more than 500 shows for public television--shows that explore complex issues, represent diverse communities, and express points-of-view seldom seen on television. Sally oversees ITVS’s core operations that include funding, production management, distribution, promotion, and outreach services. She is also Executive Producer of Independent Lens, a 29-week national series for PBS.  Prior to taking the helm at ITVS, she spent nine years as the executive director of Bay Area Video Coalition (BAVC). She is the co-editor with Doug Hall of Illuminating Video, a widely used textbook on video art. She has received fellowships for executive training from Stanford and Harvard Business Schools, her BA from the University of California, Berkeley, and MA from Stanford University.

Meklit Hadero is an Ethio-American vocalist, composer, and cultural instigator bringing together Ethio-Jazz with a singer-songwriter's storytelling and strum. Her recent album "When the People Move, the Music Moves Too" reached #4 on the iTunes World Charts and was named one of the Best Soul Albums of 2017 by Bandcamp. She is a TED Senior Fellow and her TED Talk "The Unexpected Beauty of Everyday Sounds" has been watched by more than 1.2 million people. She has been commissioned to write music by Lincoln Center, toured extensively across the U.S. and East Africa, was an artist-in-residence at NYU, and collaborated with NASA's Jon Jenkins and musical legend Pee Wee Ellis. She is the co-founder of the Nile Project and is hosting the pilot of Movement, a podcast on border crossing music for Al Jazeera's new audio division. She holds a BA in Political Science from Yale University.