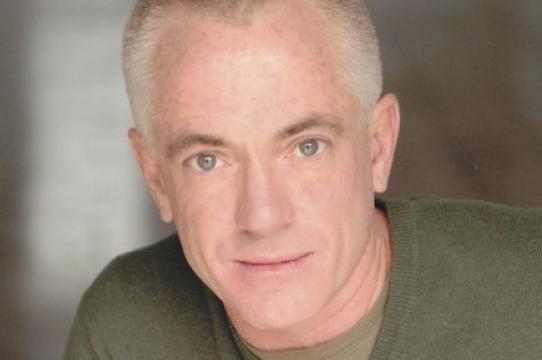 Danny Scheie, Professor of Theater Arts received a 2017 award from The San Francisco Bay Area Theatre Critics Circle, a non-profit organization dedicated to promoting and recognizing excellence in theater arts. He was honored in the category of best featured actor for his role, summer 2016, in George Bernard Shaw’s comedy, You Never Can Tell, at California Shakespeare Theater.

Professor Scheie has also enjoyed unprecedented success as muse to Pulitzer Prize-nominated playwright Amy Freed. As one critic noted, “You know you're doing something right when playwrights begin creating roles for you.”

Scheie and Freed’s coloboration began with "You, Nero," Freed's mightily funny spin on the world of "I, Claudius," which opened in January 2009 at South Coast Repertory in Orange County, with Scheie in skimpy toga at the center of the play, “The character actor is a leading man at last” wrote the SFGATE. Since then Professor Scheie has created the title role in Amy Freed's The Monster Builder at South Coast Rep, May 2017, about which LA Times critic Charles McNulty wrote: “Tyrannizing over the action is Gregor, an egomaniacal starchitect played by the tirelessly amusing Danny Scheie, who never met a consonant he couldn’t squeeze an onomatopoeic sound from.”

Professor Scheie’s other projects include the leading role in Amy Freed's Shrew!, also at South Coast Repertory, in a world- premiere run.