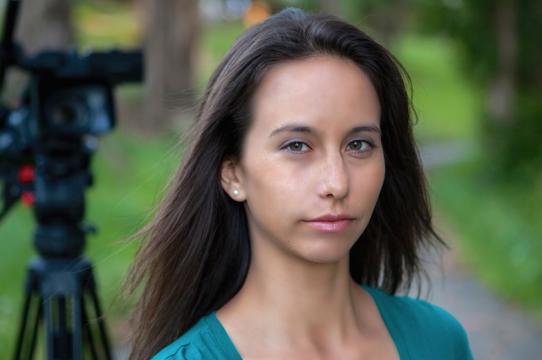 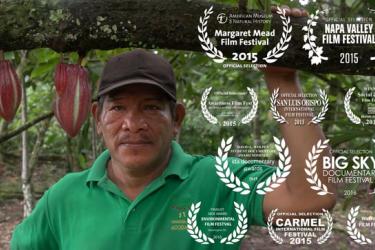 No Place to Grow- Teaser Trailer 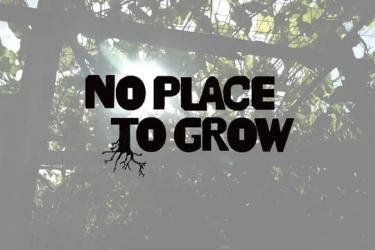 Having just graduated in 2015 from UC Santa Cruz’s SocDoc program in the Film and Digital Media department with an MA in Social Documentation, Michelle Aguilar has already led a life dedicated to working for social justice. Since 2009, when she began to travel internationally, she became interested in using video as way to share her experiences with her family and friends. The format also allowed her to tell vivid stories about the various and fascinating people she was meeting and to express the important work they were doing.

A Life-Changing Experience in the Peace Corps

After graduating with a BS in Business Administration from Cal Poly, San Luis Obispo, Aguilar decided to join the Peace Corps and served in Central America for over two years. Her time there changed her life in many ways and shaped her burgeoning film career. “I became interested in topics that are addressed [in my film] El Cacao while I was a Peace Corps volunteer, living and working with cacao farmers in Panama,” she says. “I noticed a surprising disparity between claims made on the back of chocolate bars and the reality of how the farmers experienced the cacao trade.”

Born and raised in South Lake Tahoe, Aguilar was exposed to art at an early age. Her mother was (and still is) the executive director of the Tahoe Arts Project, which is a nonprofit that brings performing arts and cultural enrichment to the local schools. “I think being exposed to these artists from various countries really gave me the wanderlust to travel the world and remain curious to learn from people along the way,” says Aguilar.

She reminisces how her father, using his trusty VHS video camera, recorded her life practically from birth. “He documented my entire childhood with that thing! Not just the dance recitals, soccer games and school plays, but also the quiet and intimate moments of my life. I’m so grateful to have those videos from my childhood, and I now understand and can appreciate their beauty.”

A Labor of Love 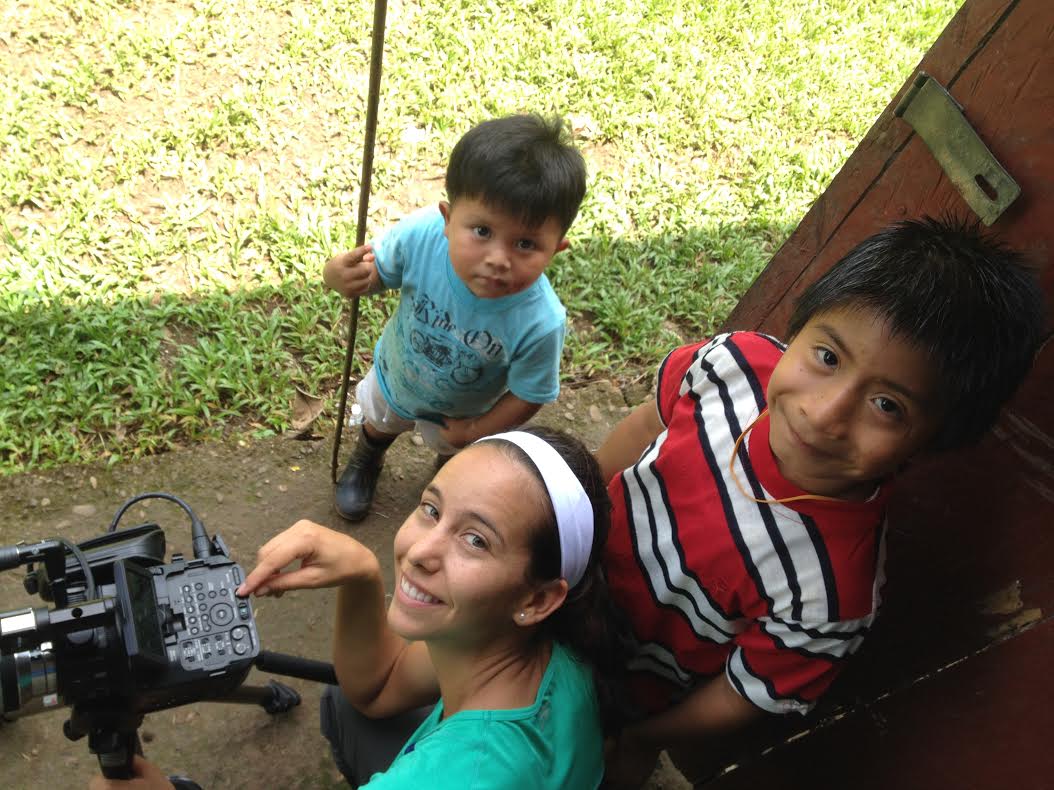 Making El Cacao was a labor of love shot in the Bocas del Toro, Panama, rainforest. “The people there were very open to having me film. I feel so honored that they were so willing to share their story and their immense knowledge of cacao with me, knowing that I would bring it to a wider audience.”

Aguilar’s touching film tells the story of an indigenous Ngäbe cacao farmer, his wife and grandchildren who are confronted with environmental and economic challenges as they grow, harvest and sell cacao beans for a global chocolate market. The film questions the legitimacy of Fair Trade Certification from the farmer’s point of view.

“There were many challenges with filming El Cacao,” Arguilar reflected. “Most notably was the lack of electricity and the abundance of rain. I was in a small remote community that didn't have any electricity. My camera batteries were dying all the time. To charge them, I had to hike for a quite a distance and then wait for a bus to take me to the closest town. And often I got there just to learn that the whole town was out of power for the day.” 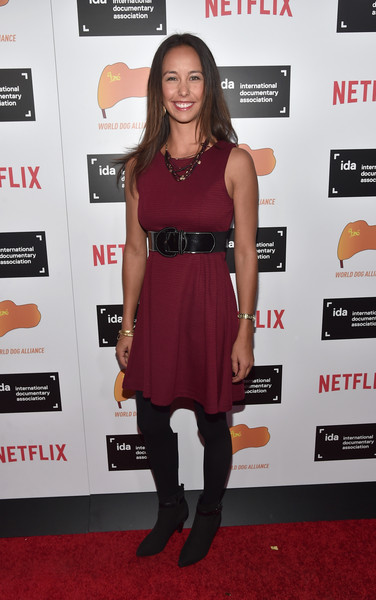 No Place to Grow Focuses on the Beach Flats in Santa Cruz, CA

With El Cacao having been launched, Aguilar is already working on her next film (under her production company Small Pumpkin Productions) No Place to Grow, a documentary that captures the dramatic fight for a beloved community garden nestled within the urban, concrete jungle of the Beach Flats area of Santa Cruz.

“It’s the story of Emilio Martinez Castañeda, an introverted Latino farmer who finds himself representing a public movement to save a lush garden centered within his cherished community,” explains Aguilar. “Over time he finds out first hand what happens when ethnic livelihoods and migrated farming traditions intersect with the ‘urban growth machine’ and gentrification.”

Aguilar became interested in the topic after she met up with UC Santa Cruz PhD student in Environmental Studies, Monika Eager, who’s research covers urban agriculture. “Monika had been doing insect research in the Beach Flats Garden and she turned me on to the story and I dove right in. That was over a year ago,” says Aguilar. “What I loved about this story is that it was happening and playing out in real time and I could document the story as it unfolded.”

Of her time at UC Santa Cruz, Aguilar chose to do her graduate work here due to the Social Documentation program and its outstanding faculty. “I absolutely fell in love with the UCSC campus,” she says. “I particularly liked walking between classes and taking a detour through the trails in the upper campus. It was the best way to relieve stress and regroup before going into another class.”

She was particularly inspired by Assistant Professor, Social Documentation, Jennifer Maytorena Taylor, who says of Aguilar: “She is such a talented filmmaker with a wealth of knowledge and she was always such a positive and reassuring voice. Michelle came into the Social Documentation program after working in the Peace Corps in Panama, and she brought a wealth of experience into her work on her thesis film about cacao production. As a filmmaker, she returned to Panama to create an intimate and beautifully photographed verité portrait of an indigenous farming family, connecting their story to the larger context of the global food economy.”

No Place to Grow, having just been awarded a significant grant from Cal Humanities, is moving into post production, and Aguilar is anticipating heading to Mexico on a brief production trip with one of the Beach Flats community gardeners. She also continues to fundraise and hopes to have the film completed within the next year.

But she is especially thrilled about having just accepted a new position as the director of production at Meridian Hill Pictures in Washington, D.C. which produces social issue, character-based documentaries. And she credits her time at UC Santa Cruz as being the catalyst that got her there. “It is right in line with what I learned in the SocDoc program at UCSC!”