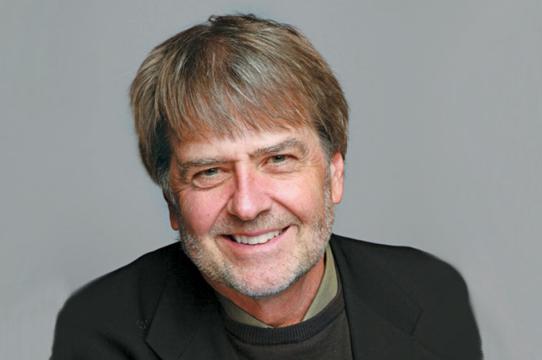 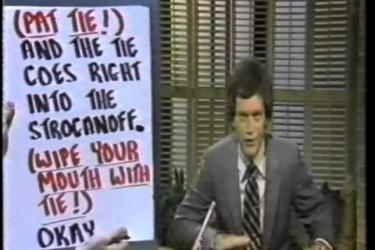 With an amazing career in Hollywood spanning nearly 40 years, Dency Nelson has been the stage manager for almost every major award and event show for the past 25 years, including the Oscars, Grammys, Emmys, and Kennedy Center Honors. On top of that, he also worked on the Opening and Closing Ceremonies for the 1996 and 2002 Olympics, and President Obama’s “We are the One” inaugural event…just to name a few. The list of his accomplishments is almost endless. 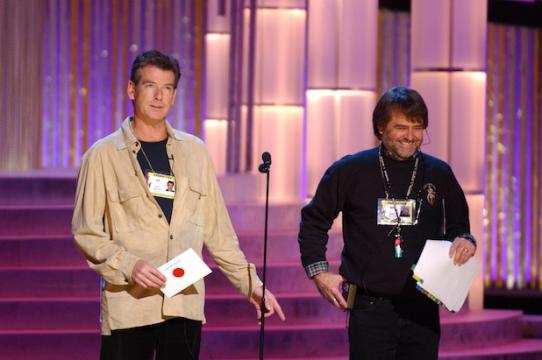 But after such an extensive and successful career, Nelson was ready to rest on his laurels and retired in 2013 from the hectic pace of show business. However, he has remained active with an issue that’s been close to his heart since high school – protecting the environment.

“I had the great privilege of working with absolutely every film, television, and music star, starting with my cue card job for Merv Griffin in 1976, until retiring from my DGA [Director’s Guild of America] stage manager career,” he says. Some of his favorite stars to work with included Carol Burnett, Tom Hanks, Meryl Streep, Wayne Brady, Julie Andrews, George Clooney, Michael Douglas, Garth Brooks, James Taylor, Tony Bennett, and Quincy Jones. “I could go on and on, but those are the few who deserve special mention!” 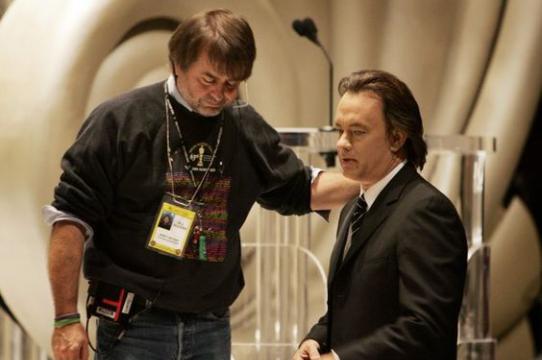 Nelson grew up in Palo Alto, CA and attended UC Santa Cruz where he graduated with a BA in Theater Arts with an emphasis in design, and was part of what was then College V, and now known as Porter College. And his daughter, Charlie, also attended UCSC starting back in 2009.

“In 1970, when I graduated from high school, UCSC was the most exciting new campus in the country,” he says. “It was attracting students from all over the country…and I was thrilled to have been accepted! It was the perfect place for me and seemed like destiny!”

After graduating, Nelson was planning on going on to graduate school to study theater design at either New York University, Yale, Carnegie Mellon, or Columbia, but true love intervened. Nelson’s would-be-future wife, Moira, and fellow UCSC graduate, was already pursuing her graduate degree in UCLA, and Nelson couldn’t imagine being without her. 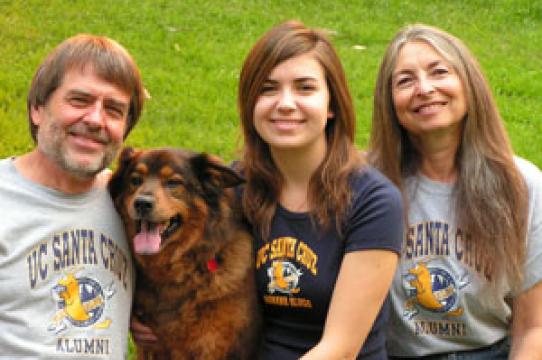 He joined Moira in Los Angeles where they found a cozy apartment in Westwood, and then Nelson started looking for entry-level production jobs while also taking acting classes and auditioning. His big break came when he landed a job as the driver and mail clerk for the American Film Institute, which led to better and more important entertainment-industry opportunities, and eventually his career has Hollywood’s most renowned stage manager.

A Soft Spot for Cameron Diaz...

After stage-managing the Oscars for 25 years, Nelson has seen it all. He has fond memories of all of the famous actors he queued on the stage every year and then assisted as they exited with their Academy Awards. Always the ultimate professional, he only has positive comments to say about everyone he’s encountered, and claims to have a special soft spot for Cameron Diaz, Penelope Cruz, and Salma Hayek.

When it came time to move on from the Oscars, he was ready. “I had a five-year plan to get to the retirement date,” he says. “It was getting harder and harder to get up in the morning and wasn’t as much fun as it once was…production budgets were tighter and the folks in charge didn’t have real ‘show biz’ in their blood like the masters I had started with almost 40 years before. I was also eager to spend more time with my political, environmental, and community activism.” 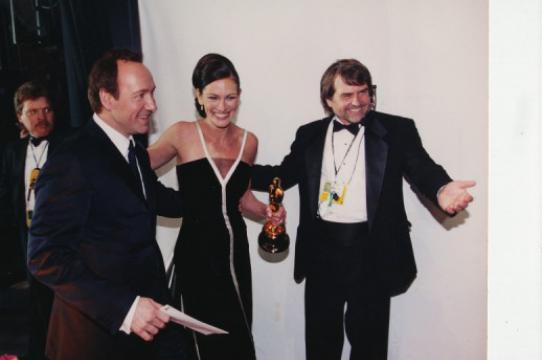 A lifelong environmentalist, Nelson now has the time to devote to environmental causes – a passion that began when he was in high school and organized events for the very first Earth Day on April 21, 1970. He also was the first Hermosa Beach resident to put photovoltaic solar on his roof back in 1999, purchased his first electric car in 2002, and is a founding member of Plug In America.

Current events in the U.S. surrounding climate change issues have him extremely concerned, but he takes solace in living in California. “We have led the way on all important issues, certainly first and foremost, the environment,” he says. “The world would not have electric cars if it weren’t for the Zero Emissions Vehicle mandate that was law in California first.”

Plug In America evolved from the Save EV1 campaign that was depicted in the acclaimed documentary “Who Killed the Electric Car?” that revealed how General Motors was destroying perfectly driveable electric cars, thinking selling them would lower profits. Toyota was getting set to do the same thing to their RAV4EV, but stopped after intense public pressure. “That success, in the summer of 2005, told us we could make a difference,” says Nelson. 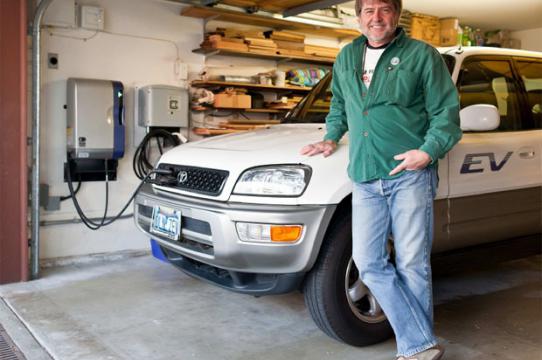 He has high hopes for the electric car once again emerging and becoming more universal, especially with the rise of Tesla Motors. “Elon Musk saved the EV. He took it out of the golf cart realm and demonstrated that only the EV can achieve the sexy, fast, free-to-fuel, and soon affordable, convenient cars that we all can and should be driving,” he says. Nelson charges his own electric cars, at no cost, via the PV solar array on his home’s roof. 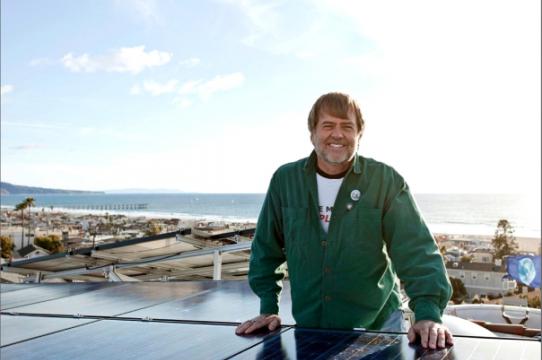 But, he’s still apprehensive about the future of the health of our planet and worries that programs supporting the environment and the electric car could end. “The current administration is threatening these programs and removing the still much-needed incentives to purchase and operate electric vehicles. We are at very critical cusp here.”

As Nelson continues with his heart-felt activism, he’s enjoying his retirement after having had such a remarkable career, and looks forward to continuing to do what he can to combat climate change. “I’m counting on us here in California and I will be there to help us! We need to stay the course and increase our goals to achieve carbon neutrality in this state…it’s even more important now!”