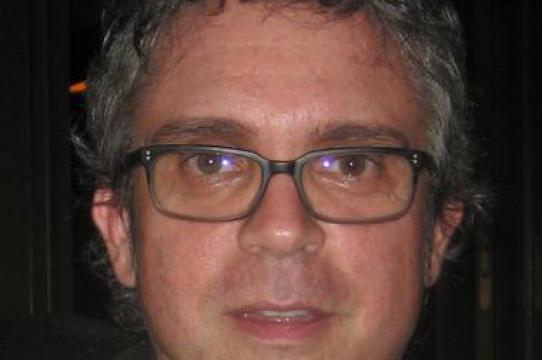 Since meeting David Yager, Dean of the Arts, Braga has stepped up and supported the goals and vision for the division.  He has participated in and sponsored numerous events including the Film Symposium "Bridging the Gap" held on campus in June 2011, the Los Angeles Entertainment Alumni event at the Soho House in October 2011 and this past month lectured to the Film Department students with a special Q&A held afterwards.

His passion for the Dean's Arts Excellence Program has spirited him to make a significant contribution to help Dean Yager's vision a reality....to support excellence in all departments.  He also feels a deep passion for our new intern program and is trying-out a pilot program in Los Angeles where all expenses for students will be covered including travel, housing, food and transportation.   If all goes well, the following summer, Brannon will increase the number of interns that may be able to participate.

Brannon was a key creative force in one of the most enduring and well-known science-fiction franchises as a creator, writer and executive producer of more than 150 episodes of the “Star Trek” series. For over 13 years collectively, he worked on “Star Trek: The Next Generation,” “Star Trek: Voyager” and “Star Trek: Enterprise.”