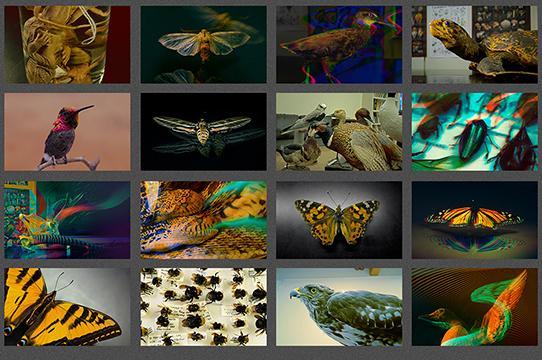 Congratulations to this year’s UC Santa Cruz Deans' Undergraduate Research Award Winners for the Arts! Dean's Awards are granted to fifty of the most exceptional undergraduate research theses or projects (ten from each academic division) completed at UC Santa Cruz during the academic year. Each Dean's award project participant receives $100 for outstanding achievement in their division.

From the fifty Dean’s Award-winning projects, the most outstanding fifteen (three from each Division) are selected to also receive a Chancellor’s Award. Each Chancellor's Award project receives an additional $500.

“The projects submitted to the competition this year were excellent and I am proud of the students and their projects selected as representative of the highest quality work of undergraduates in the Arts,” said Ted Warburton, Interim Dean, Division of the Arts.

A "virtual" awards ceremony hosted by Chancellor Larive and emceed by the Faculty Director of Honors, David Draper, will be held on Monday, June 1, 2020 via Zoom.

Gateway into The Abyss: Unlocking the Transcending Realms and Enlightened Truth Through Exploration of Occult Iconography in Hilma Af Klint’s The Swan No.24
Christina Nicole Conti (Cowell)

Again, congratulations to all of these outstanding students!