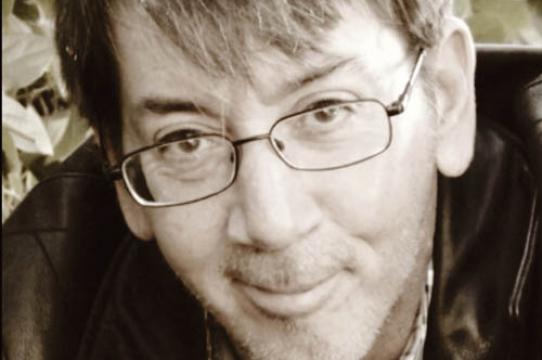 Creating a digital footprint that spans the globe, game designer Will Wright launched a way of conceptualizing the cultural landscape that continues to exert playful influence. Wright's SimCity, released in 1989, created a seismic wave within the emerging videogame market that has continued to expand at digital speed. His continuing innovations exert an influence that is as phenomenal as it is prescient.

"I think SimCity had a lasting impression on the games industry for two primary reasons,” Wright told us recently. “First it was set in contemporary reality rather than some fictional, magical world. Secondly it was constructive with multiple possible goals states. I think these two things invited in a different type of game player, somewhat broader than other games at the time.”

Wright comes to the Arts at UCSC on May 2 to discuss ways that gaming has not only changed the shape of contemporary visual culture, but gaming's capacity to inform the very way we see the world. "I think we're heading into a new era now of games that intersect more with our reality and with the players," he contends. "We are increasingly able to have our games learn a great deal about the individuals that play them, and to reflect that individuality in how they work."

Gaming as a conceptual framework is a robust metaphor for the world of high interactivity, connectivity and personalization we are rapidly entering. In a broader sense games plus the communities that evolve around them have proven to be powerful tools for problem solving, education and creativity. Wright's May 2 discussion explores how we harness the power of this new media in the future.

What was revolutionary about Wright's fictional Sims and their various spun-off digital urban landscapes was that here was a video game without winners or losers. It was about designing and building cities, rather than violent competition. This vision alone marked Wright as surfing the point of postmodern worldviews of inclusion and cooperation, rather than exclusionary competition. Wright had studied architecture in collage and originally conceived of SimCity as a design simulator. But it was the simulated population and their actions that captured the entertainment consciousness of the public. A gaming-industry legend was born and Wright was showered with richly-deserved recognition. SporeTM, Will’s latest achievement in video games, has been the recipient of numerous awards and honors such as Popular Science’s “ Best of What’s New Award,” Popular Mechanics’ “Breakthrough Award,” PC Magazine’s “Technical Excellence Award,” and TIME Magazine’s “50 Best Inventions of 2008.”

On May 2 Will Wright talks about Gaming as a Lens on the World, part of the Arts Division Lecture Series "Engaging the Mind", in Media Theater - M110) in the Theater Arts Center at 6pm. The talk is free and open to the public.