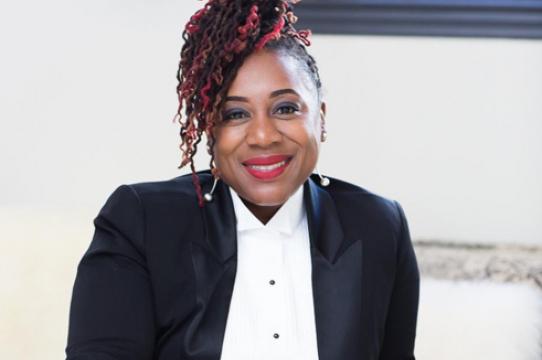 Centered around hairdresser and narrator Novelette who has the power to reveal her clients’ innermost thoughts by touching their hair, the play—told through a series of monologues, music, and dance—gives voice to a group of eight Black women who tell unforgettable, moving, sometimes painful and often hilarious stories about the hardship, struggles, and joys of their lives.

’da Kink has been staged across Canada, the United States, and England and has consistently broken box office records since its premiere. It was adapted for a TV Series on the Global Television Network, becoming the first comedy series created by and starring Black women in Canada. It is the recipient of four NAACP Theatre Awards and was named one of the top ten plays in Canada's theatrical history.

“The hair salon is Black women’s safe space to speak our mind and be heard without judgment, just understanding,” says Sandrine Bekono, a third year Sociology major who is making her AATAT debut in the role of Trina. “The play is a window into the world of a Black woman and what most of us go through, living in the skin that we did not choose. As Black women, we don’t have our stories told, especially in the medium of theater. This production centers the culture that we have been able to cultivate among ourselves.”

“Hearing these stories, told with real freshness and authenticity, generates a greater appreciation and understanding of Black life,” says director Don Williams, AATAT’s founder as well as the Artistic Director of the Cultural Arts and Diversity Resource Center. “It wakes us up to what Black women are going through, and it’s so relatable. Audiences will think ‘Hey, that’s my family too!’ We learn from everyone.” 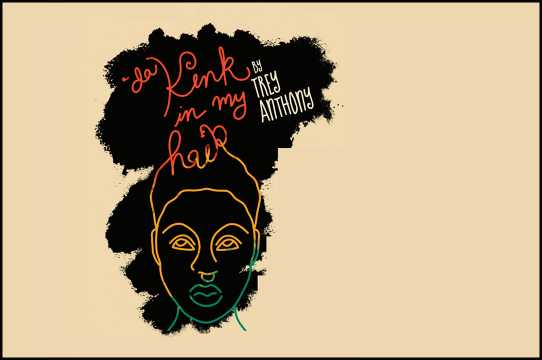 Williams founded AATAT in 1991 to bring visibility and understanding of Black culture to the campus and as a means for Black students, who make up just 4% of the student population, to have their voices, histories, and communities represented. AATAT has been a home away from home for over 1000 Black students since its inception, welcoming any student regardless of division affiliation or theater experience.

Committed also to recruiting students of color to higher education, each year for over 20 years, AATAT has brought its current production to high schools and community theaters in Seaside, Monterey County. This year, AATAT will present a free performance on March 5 at Monterey Peninsula College for community members.

As part of the run of performances on the UCSC campus February 18-27, playwright Trey Anthony will offer a special, in person talk on February 26 after that night’s performance. Anthony will also be conducting a free, in person masterclass for both UCSC students and the general public on February 24 at 7 p.m. Sponsors for the masterclass include UCSC Division of Arts, John Lewis College, and Bookshop Santa Cruz.

Tickets for performances of ‘da Kink in My Hair can be purchased online.