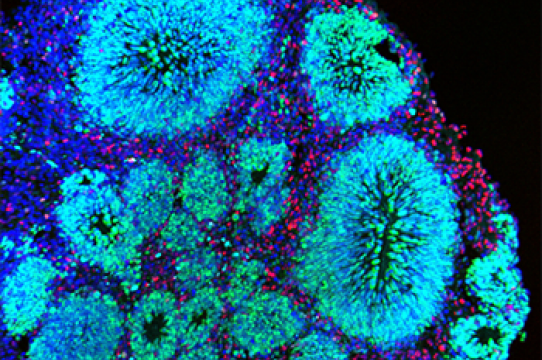 The Leonardo Art/Science Evening Rendezvous (LASER) is an international program of evening gatherings that brings together artists, scientists, and scholars for informal presentations and conversations.

A program of the Leonardo International Society for Art, Science, and Technology (ISAST), the goal of the series is to feature compelling new developments in the arts and sciences, and to attract audiences that would not normally be found at the same event.

On Wednesday, February 19, the Institute of the Arts and Sciences at UC Santa Cruz will bring its local LASER—now in its seventh year of quarterly talks on campus—downtown for a special evening at the Rio Theater in Santa Cruz, beginning at 7 p.m. 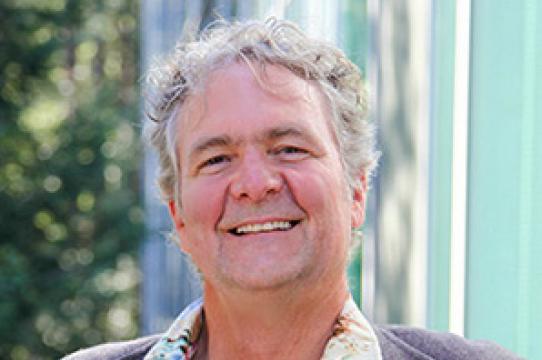 Admission is free and open to the public.

"Our next Leonardo Art/Science Evening Rendezvous at the Rio Theater in downtown Santa Cruz will give people a chance to hear from some outstanding faculty on campus,” said Jennifer González, faculty co-director of UCSC’s Institute of the Arts and Sciences.

“From award-winning creative writing, to research into the human genome, the LASER talks offer a glimpse into the minds of creators and scientists on campus, attracting a diverse audience from across the disciplines. The goal of the talks is to inspire and inform the public about what nationally and internationally recognized faculty are exploring right now.”

“We like to hold at least one LASER talk per year at the Rio Theater to encourage a wider public to attend,” she added. “This is another opportunity for the community to connect with the university without having to make their way up to campus, and to draw together around critical issues and ideas of our current moment. This kind of event also offers the opportunity for non-specialists to be exposed to cutting edge research discoveries, remarkable creative talent and knowledge.” 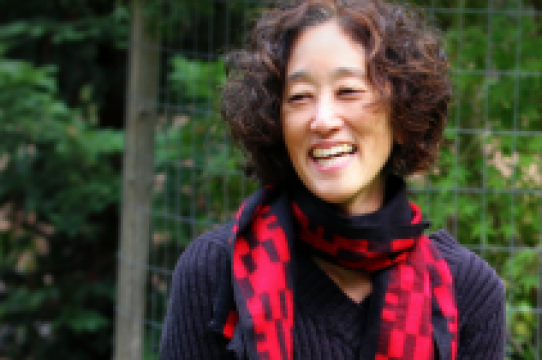 The scientific director of the UC Santa Cruz Genomics Institute, David Haussler is a pioneer in genomics research and an international leader in efforts to advance genomic medicine. Haussler’s team posted the first publicly available assembly of the human genome sequence online in 2000 and subsequently developed the UCSC Genome Browser, a widely used tool for biomedical researchers. His group’s work in cancer genomics includes collaborations with cancer researchers at medical centers nationally on efforts to discover molecular causes of cancer and pioneer a new personalized, genomics-based approach to cancer treatment.

UCSC professor emerita of literature and creative writing Karen Tei Yamashita is the author of Through the Arc of the Rain Forest, Brazil-Maru, Tropic of Orange, Circle K Cycles, I Hotel, Anime Wong: Fictions of Performance, Letters to Memory, and, forthcoming, Sansei & Sensibility, all published by Coffee House Press.

I Hotel was selected as a finalist for the National Book Award and received the California Book Award, the American Book Award, the Asian/Pacific American Librarians Association Award, and the Association for Asian American Studies Book Award. Yamashita is a recipient of the John Dos Passos Prize for Literature and a United States Artists Ford Foundation Fellowship. 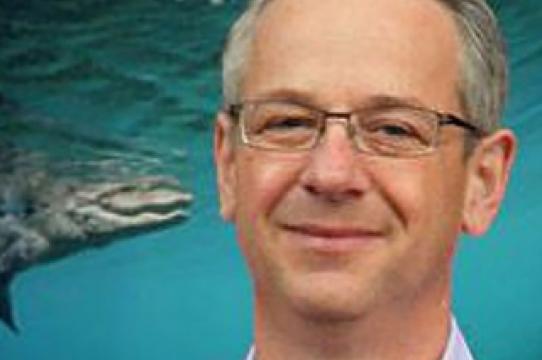 Paul Koch is a distinguished professor of Earth and planetary sciences and dean of the Division of Physical and Biological Sciences at UC Santa Cruz. Koch's research focuses on the ecology of vertebrate animals, both modern and extinct. He uses biogeochemistry and other tools to reconstruct ancient ecosystems and to gain insights into the ecology of living species. Koch has worked on a wide variety of animals, including Pleistocene megafauna such as mammoths and mastodons, early Cenozoic mammals, African carnivores, marine mammals, lemurs, and others.

The author of more than 150 papers, Koch has done field work in North and South America, Asia, Africa, and Antarctica. He is a fellow of the American Association for the Advancement of Science, the Geological Society of America, and California Academy of Sciences. 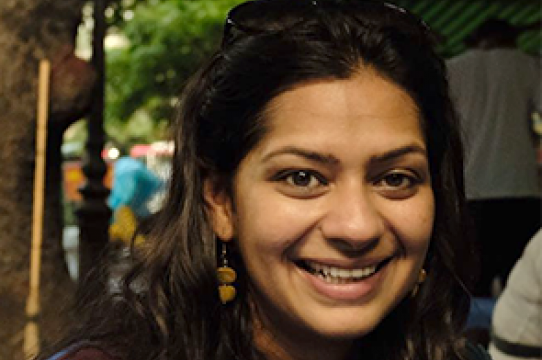 Nidhi Mahajan is an assistant professor of anthropology at UCSC. She is also principal faculty in the Critical Race and Ethnic Studies Program. Her work examines how vernacular Indian Ocean trade networks intersect with regional and global circuits of capital. Mahajan is currently working on a book project titled "Moorings: The Dhow Trade, Sovereignty and Capitalism in the Indian Ocean" that focuses on trade networks, illegality/legality, vernacular capitalism, shipping, and state power across the Middle East, South Asia, and East Africa. Mahajan has also curated exhibitions in Kenya and India, and recently participated in the 2019 Sharjah Architecture Triennial.

For more information about the Rio Theater LASER event, contact the Institute of the Arts and Sciences at ias@ucsc.edu.