Poetics and Politics Explores the Scope of Documentary Practices and Aesthetics 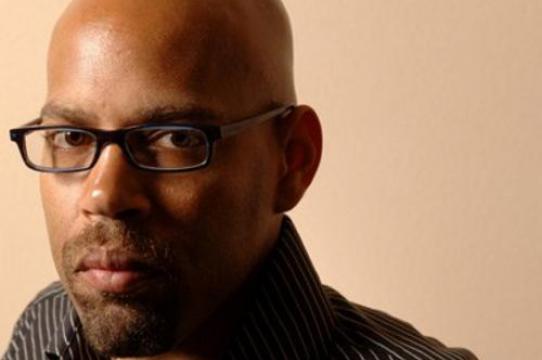 In April 2013, an international group of documentary scholars and scholar-practitioners assembled at Aalto University in Helsinki, Finland to participate in the first Poetics and Politics of Documentary Research Symposium. The call for papers was aimed at researchers working on art-based, documentary research projects and it welcomed a wide range of proposals and approaches. And this year the conference will take place at UC Santa Cruz.

The aim of the symposium was, and is, to further promote dialogue between the new and emerging field of practice-based research and the traditional academic film studies on documentary film. What’s unique about the Symposium is that it examines media itself as a subject of discussion and form of critical thinking.

“The UCSC Symposium brings together a wide variety of scholar-makers and is an invitation to explore the scope of documentary making as a political and poetic form, “ says Irene Gustafson, Associate Professor, Film and Digital Media, who is organizing the event. “In line with the first iteration of this conference, we conceptualize documentary practice as encompassing multiple media and outcomes. We conceive ‘practice’ most broadly to include, without being limited to, moving image media, digital media, writing, photography, installation, performance, archiving and programming, among other forms, either as individual or hybrid practices in which more than a single medium are in dialogue.”

The symposium aims to provoke discussion on the scope of documentary making practices and aesthetics, to analyze and foster communities for its continuing critical practice. It reflects a variety of approaches to documentary from a range of fields including film, video, new media, art practice, media and visual culture studies, visual anthropology and ethnography.

The keynote speaker this year is Kevin Jerome Everson whose films explore the ordinary gestures of Black American life with a pronounced sensibility for the everyday. Having made over 70 short films and five features, his work combines archival, scripted, reenacted, and documentary elements. Everson has screened widely, both nationally and internationally, and is currently Associate Professor at the University of Virginia.

The symposium includes a full schedule of presentations and screenings. Scholar-makers from Europe, Asia and the continental US will be convening for three days to discuss a broad range of topics. “We have asked numerous participants to present finished projects but also to present works-in-progress as we are interested in production as a process, as a place where practitioners can speak to the contingencies that shape documentary practices,” says Gustafson. “Too often documentary media is seen as an exemplar or illustrative of a theory rather than as a mode of knowledge production in and of itself.”

Along with Irene Gustafson, the Symposium is organized by Aparna Sharma, Assistant Professor at the Department of World Arts and Cultures/Dance, UCLA. The conference will return to Europe in 2017 and then be hosted by UCLA in 2019.

Poetics and Politics 2015 will take place on May 15-17th at the Digital Arts Research Center (DARC) at UC Santa Cruz. More specific screening and presentation information is available, including panel topics by clicking here.