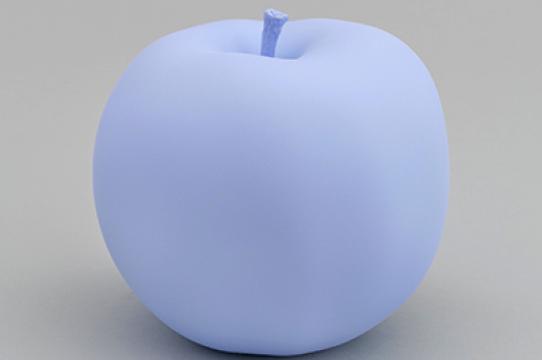 Parkett was a literary arts journal (1984-2017), presenting the work of prominent international artists with essays by writers and critics, that commissioned artists featured in the publication to create a work of art specifically for Parkett, produced in limited edition, signed, numbered and offered for purchase to subscribers.

Graham noted that UC Santa Cruz is the only public educational institution in the United States that is exhibiting this selection of work from the collection, which was donated to UCLM in 2009 by art collector Helga de Alvear in Madrid. 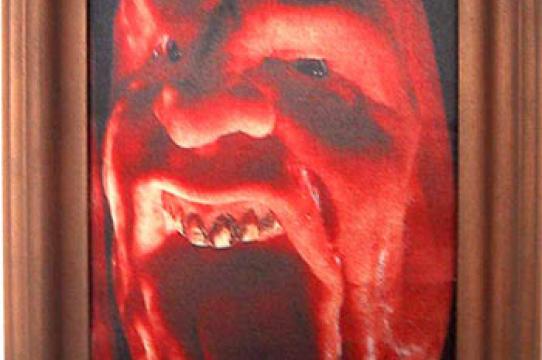 “We are borrowing these works from UCLM, where our art professor Enrique Leal taught for 20 years before moving to UC Santa Cruz,” said Graham. “He suggested we bring this to the Sesnon Gallery as a teaching opportunity.”

“An artist’s multiple is unique in that it is a limited-edition, comprising a small number of identical copies created by and produced by an artist alone or with a technician,” said Graham about the show's title. “It is a series traditionally rooted in printmaking and photography, but is not restricted to any single medium. In this exhibition, we are highlighting the diversity or unique approaches and use of materials/objects to making ‘contemporary multiples’.”

Graham described the benefits to students of having the opportunity to view this type of exhibition. 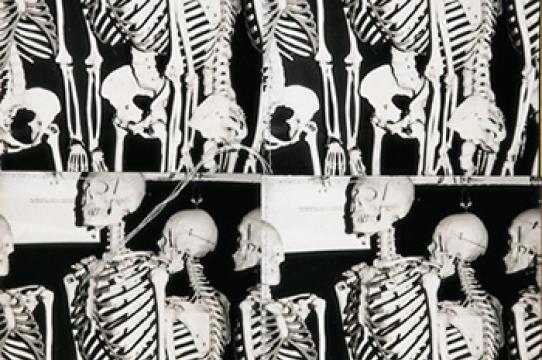 “The artifacts and graphic works included in the renowned Parkett Collection offer an unparalleled occasion to examine the very premises of ‘unique multiples’ as practiced by influential contemporary artists,” said Graham. “This is a perfect opportunity to walk through the exhibition and see if you recognize any of the artists.”

“We would like UC Santa Cruz students to consider what type of multiple they would make if asked to do this. Parkett essentially gave the artists an assignment to make an interesting multiple for their magazine subscribers. With this exhibition viewed as a teaching opportunity, students can learn from some of the greatest artists of our time.”

“It's also a chance to see an Andy Warhol or Kara Walker up close, for free,” she added.

The exhibition kicks off on Wednesday, October 2, with an opening reception at the gallery from 5 to 7 p.m., including curators’ remarks at 6 p.m.

Other related events include a screen printing performance on First Friday, October 4, from 12 to 5 p.m.; a Parkett Open House at McHenry Library’s Special Collections & Archives on Tuesday, October 15, from 2 to 4 p.m.; a screen printing workshop for students on multiples with Ry Faraola at Baskin Arts Courtyard on October 11-12; and ZineFest and Zine workshops on multiples with local professionals and students at Baskin Arts Courtyard on October 18-19. 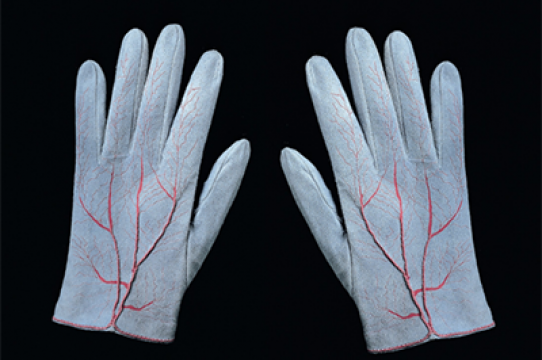 “The Parkett Collection celebrates the public reception of art by democratizing the circulation of aesthetic images, objects and ideas,” noted art professor Leal. “From the everyday to the esoteric, the variety of narratives and mediums displayed empower audience’s understandings of contemporary art production.”

“We started research on this exhibition in 2014 before the final issue of Parkett was released in 2017 and quickly learned the depth and breadth of this cultural project,” Graham added. “We are delighted to take this opportunity to teach with the Parkett collection at UC Santa Cruz and expand the concept of contemporary multiples into a unique exhibition space and interactive archive for students and the community to explore.”