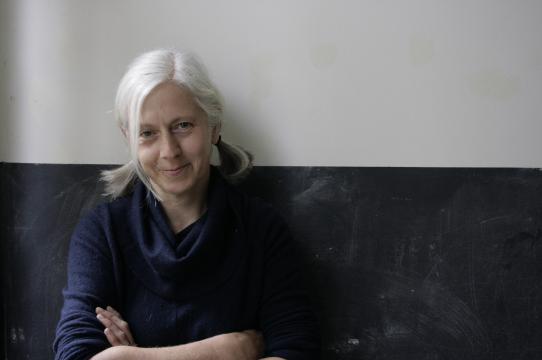 Professor of Art and Digital Art and New Media at UC Santa Cruz, Dee Hibbert-Jones, has been invited by the National Endowment for the Arts (NEA) to present on its behalf the NEA’s new initiative Improving Career Sustainability for Documentary Artistsat this year’s AFI DOCS Filmmaker Forum. Hibbert-Jones was selected due the innovative strategy she and her partner, Nomi Talisman, developed for funding their Academy Award-nominated film Last Day of Freedom.

Hibbert-Jones and Talisman will be part of a panel on June 16 entitled Charting Sustainable Pathways: A Conversation with the National Endowment for the Arts. They will be discussing the NEA’s series of case studies that examine the resources leveraged by independent creators throughout the lifecycle of their projects.

They also will give participants an exclusive preview of a case study for their critically acclaimed documentary short Last Day of Freedom, focusing on analyzing the funding and support they received throughout the entire phases of their project, from development to distribution. 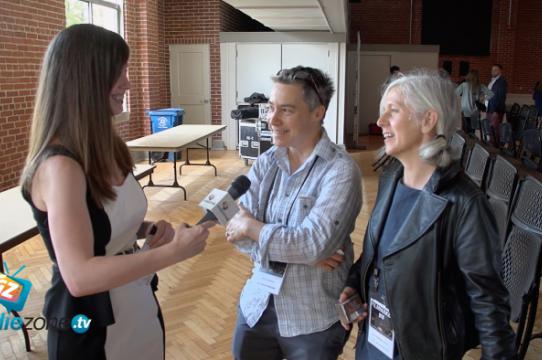 Last Day of Freedom, which was nominated for an Academy Award in 2016 for Best Short Documentary Subject, is an animated personal narrative that tells the story of a man whose brother commits a crime and what ensures afterward including issues around veterans’ care, mental health access, and capital punishment.

“We’re so honored to be part of this important initiative,” said Hibbert-Jones. “The NEA has been extremely supportive of our work and chose us to represent their most recent research on sustainable creative practices. They’re interested in the creative way we fundraise and especially in the way UC Santa Cruz supports our work, as well as the way I work with UCSC students by training them to work on animation and research.”

The NEA is also interested in how Talisman has worked as an independent media specialist with death penalty organizations and how the Creative Work Fund grant, which co-funded Talisman’s position at the Community Resource Initiative, an organization that provides legal services to people facing the death penalty, contributed to the making of the film.

“Career sustainability continues to be a pressing issue in the nonfiction storytelling field. Dee and Nomi will be included in a case study authored by the NEA on this topic, and we look forward to hearing their insights at this event into how independent creators can think creatively and strategically to leverage resources throughout the lifecycle of projects,” said Burford.