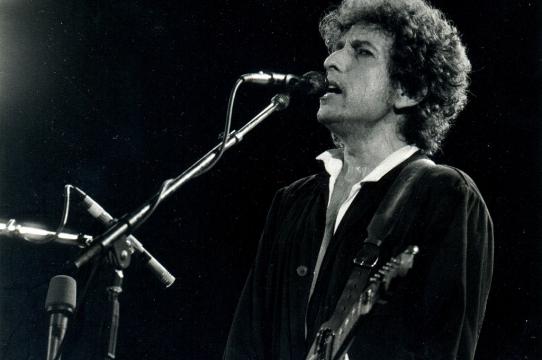 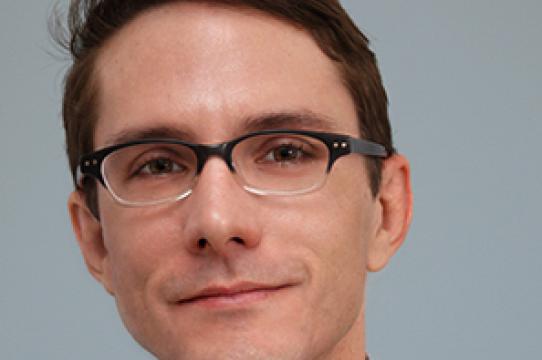 The Dylan Archive includes 6,000 mostly unseen items from Dylan’s own personal collection, going back more than 50 years. According to the New York Times, it was recently acquired by the George Kaiser Family Foundation for a reported $15 million to $20 million. The archive is now held at the Gilcrease Museum of American History in a partnership with the University of Tulsa and the city of Tulsa.

“The Kaiser Foundation also owns and administers The Woody Guthrie Archives and the Woody Guthrie Center in the city and is responsible for a number of renovation and revitalization projects throughout Tulsa,” Davidson noted.

But he said that the Bob Dylan Archive is not open to the public. It is instead a research collection that is designed to become an incredible resource for academic study.

Still, tourists shouldn’t despair. The Kaiser Foundation is currently sorting through bids to create a Bob Dylan Center in Tulsa, which, like the Guthrie Center, will be the public face of the collection. 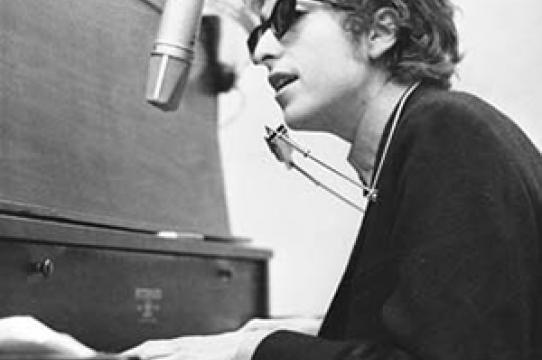 Highlights of the Dylan collection include hundreds of original tape reels, unseen concert films, lyric sheets, and personal correspondence from the beginning of his career.

It also includes digital copies of the raw session tapes from every one of Dylan’s studio albums, though as a Rolling Stone article recently pointed out, “the master tapes will remain safely tucked away at the atomic-bomb-proof Iron Mountain storage facility in upstate New York.”

The collection also features outtakes and hours of unseen footage from the film Don’t Look Back, and the Dylan-directed Renaldo and Clara, shot on the Rolling Thunder Revue tour, plus rare video footage of Dylan working in the studio on such albums as New Morning and Infidels.

And according to Rolling Stone, there is even an hour of 16mm film that shows Dylan hanging out with The Band (and Tiny Tim) during the Basement Tapes era.

Davidson earned his Ph.D. in cultural musicology from UC Santa Cruz in 2015. His dissertation was titled Recording the Nation: Folk Music and the Government in Roosevelt’s New Deal, 1936–1941. At more than 800 pages (two volumes, double-sided) Davidson noted, “It doubles as an excellent doorstop or booster seat for short people like myself who have trouble seeing over the steering wheel.”

While completing his Ph.D., Davidson moved to Austin to enroll in the Master of Science in Information Studies program at the University of Texas at Austin, where he studied archival practices, academic librarianship, and audio preservation. 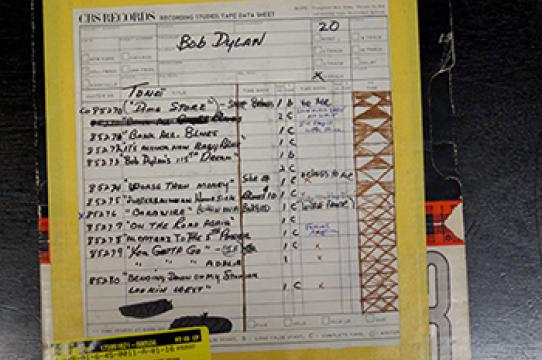 He also taught a graduate seminar titled "Information Policy: Music, Copyright, and Technology". “My interest in music and copyright came from working with the late, great UCSC music professor Frederic Lieberman as his assistant on some music copyright cases.”

While in Austin, Davidson additionally worked as a research assistant for historian Douglas Brinkley, currently CNN’s presidential historian and a professor of history at Rice University. “I also moonlighted as an assistant for a rare bookseller out of Lockhart, Texas, not far from Austin, and home of some of the best BBQ in the nation,” he noted.

Davidson reflected on why he was selected for the coveted position at the Dylan Archive. There certainly was plenty of competition.

“I think my getting the job was fortuitous--the result of timing, luck, and having the right combination of degrees and experience. I have a vivid memory of driving Highway 1 out to Watsonville and listening to news of the economic downturn of 2008 and thinking, maybe I should get a library science degree as a backup.” 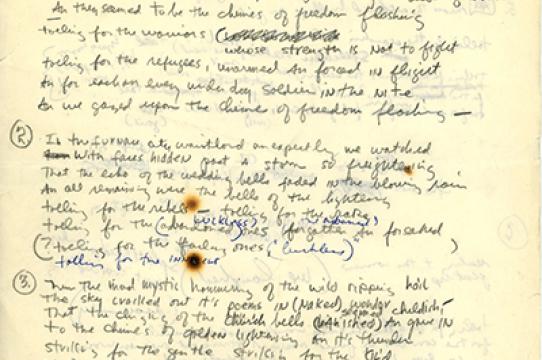 “What started as a fear-induced fallback plan (coupled with my upbringing as a ‘practical’ Midwesterner) turned into the best decision I ever made,” said Davidson. “The background in archives and libraries made me a better scholar in general, and opened up new avenues for scholarship. Plus--and it's a big plus--there's a public service component to the profession that I really like. I think there's a general sense in the academy that such non-academic positions are somehow lesser goals or achievements, but I can't imagine a better opportunity to use my experience and interests.”

So how big a Dylan fan is he?

“Dylan was always on my radar, and I spent a good deal of time in my late teens and 20s listening to his music. As is the case with the devotees of the Grateful Dead--as I'm sure the people at UCSC's Dead Archive can attest to--‘Dylanologists’ aspire to an encyclopedic knowledge of everything Bob Dylan. But thankfully, I have a wide range of experience and knowledge around Dylan and the history of folk music, blues, and rock 'n' roll to pass muster.”